Get 20% off next month subscription when you order this month!

Stay connected with us

Many Options & Opportunities to grow your Business

If customers can’t find it, it doesn’t exist. Expand your services to IMPACT more to offer more. Also, be sure to subscribe, follow and share IMPACT ATLANTA MAGAZINE INTL. 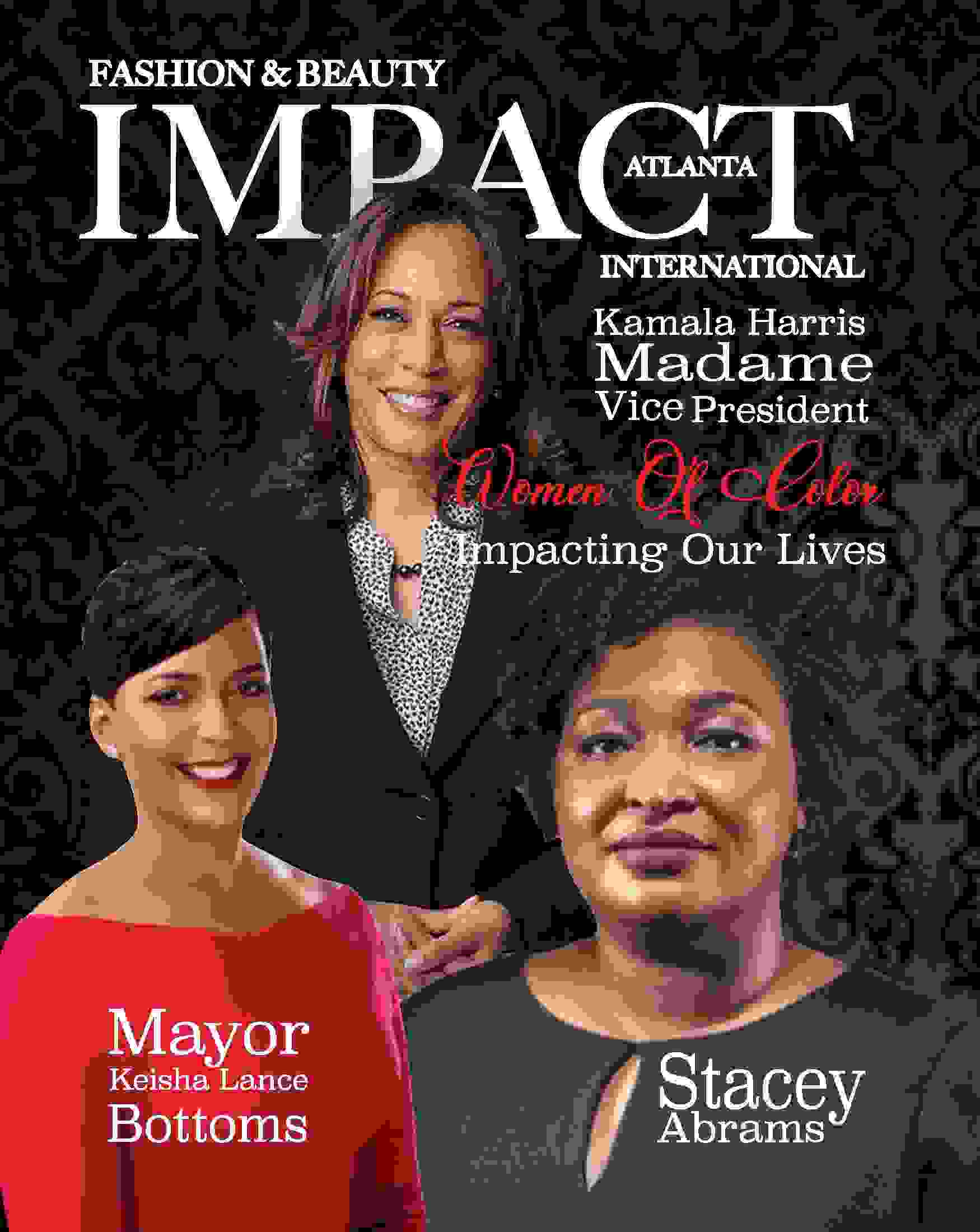 This month, not only are we celebrating the history of our ancestors and the pioneers of our greatness, we also celebrate the achievements of those making an IMPACT now.  Get up, Stand Up! Stand up for Black Excellence and Women of Color Impacting our lives to continue the legacy of Black Power!

Lincoln Jefferson is a Marine veteran who has served two combat tours in Iraq. Now stateside, he works as a custodian in a prestigious California high school-a job he secured only to ensure enrollment in the school to his 14-year old son KJ, following his divorce. One night, Lincoln and his son are stopped by police and an altercation leads to the fatal shooting of Lincoln’s unarmed son. Lincoln, hopeful the system will provide a trial, is dismayed to learn the officer responsible for pulling the trigger will go uncharged and will return to active duty without an indictment. Disillusioned by the fact he was denied a fair trial for the death of his only son, Lincoln desperately takes the matter into his own hands in a series of events he hopes will finally lead to justice for his son.

YOU HAVE A STORY AND NEED TO CONTACT US?

Have a story idea for our magazine please contact us? Would you like to write for us or about fashion? or a lead about a fashion show?

Send us a message and let us know what you are thinking about.

FEEL THE IMPACT WITH MORE BUSINESS FOR YOUR BUSINESS